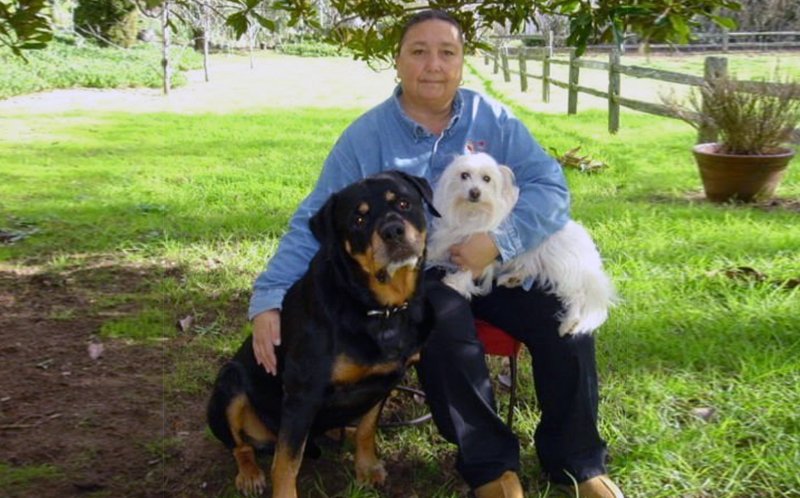 Were it not too cliché, Barbara would tell you she was raised by dogs. But truth be told, she doesn’t remember not having several at any one time. Barbara has been training them all her life, beginning in her father’s kennel of German shorthaired pointers and training them for obedience. After earning $20 for her first training job, she was hooked. Although she was only 8 years old, it was the auspicious beginning to a career she would follow for the next 60 years and beyond, training horses, alpacas, sheep, cats (yes, cats), and many other species, including a hamster she trained for drug detection. In addition to training, Barbara has judged and shown dogs, goats, horses and steers. But by far, her favorite animals to work with are dogs.

Barbara has worked with dogs and trainers in several countries including India, New Zealand, Germany, Spain, Thailand, Venezuela, and others. She is a mentor instructor for Animal Behavior College, a frequent presenter on animal behavior at Carrington College’s three campuses for its RVT (registered vet tech) program, and serves on the advisory board for dog behavior at Peace of Mind Dog Rescue. It’s no wonder she is one of the founding members of the Association of Pet Dog Trainers and coordinated the growth of that organization for several years.

She is a professional member of International Association of Canine Professionals and was inducted into its international Hall of Fame. Barbara was also recognized as Trainer of the Year at Westminster. Notwithstanding all of her awards and recognitions, she continues to improve her skills and expand her knowledge by attending lectures, workshops, or presenting, at least once a month, at both national and international conferences. 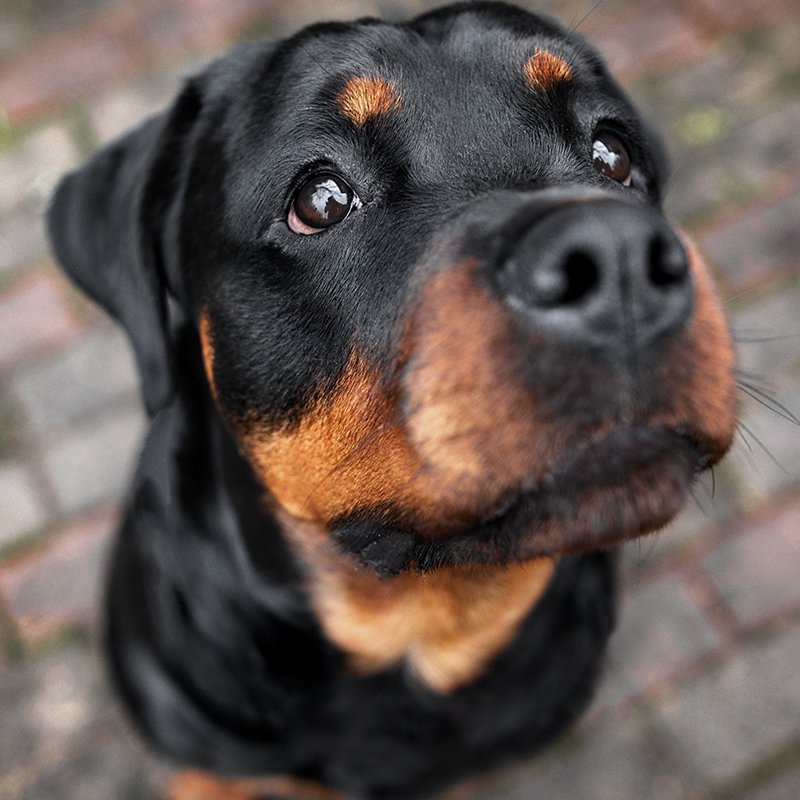 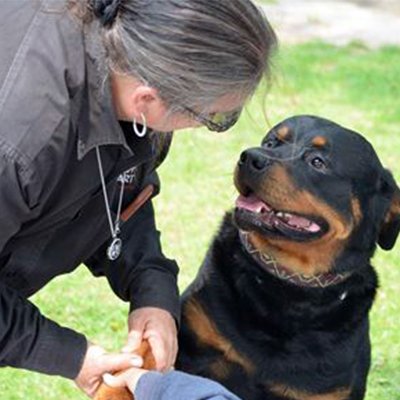 For the last 40+ years, her breed of choice has been Rottweilers; however, she has also raised and shown German Shorthaired Pointers, Boxers, German Shepherds, Long-haired Dachshunds, Irish Setters, and a multitude of mixed breeds. Not surprisingly, her own dogs have earned titles in several venues. But now, she just wants to “be” with her dogs and train the occasional hamster to track. Currently, Barbara shares her home with two Rottweilers, three “shelter specials”. And, of course, her husband, Bill.

Looking For A Professional?

Get in Touch By Phone Or email 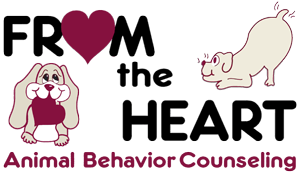